On May 7, 2019, in Bucharest, the Romanian Coalition for Fire Safety held a conference on fire safety in buildings. Several Representatives from the Romanian Government gave updates on their efforts regarding fire safety legislation. Fire Safe Europe presented its #Together4FireSafety campaign to raise awareness on fire safety and emphasised the importance for Romania of participating in the European Commission’s Fire Information Exchange Platform.

The Romanian Fire Safety Coalition brings together the Romanian Green Building Council, EFdeN, and EASA Romania (European Architecture Students Assembly). It aims at protecting the lives and businesses of Romanians from fire by promoting a maximum level of fire safety in buildings and by raising awareness of the importance of living in a fire-safe environment.

The conference’s first speaker was Dorin Beu, chairman of the Romanian Green Building Council and coordinator of the Coalition for Fire Safety. He addressed the general state of fire safety in Romania and the need to combine energy efficiency and fire safety. Three representatives from the Inspectorate for Emergency Situations and the State Secretary for the Ministry of Regional Development, Mr Ciprian Rosca, delivered presentations. Their focus was on fire safety legislation, specifically on the update of the P118 Part 1 norm of 1999, which has been debated since 2016, and on fire safety prevention campaigns.

The conference fostered a good dialogue: speakers and participants exchanged ideas to reduce the number of victims and material damage from fires, through legislative change but also prevention campaigns.

The conference was organised in cooperation with the newspaper Adevarul.

The Romanian news outlet PRO TV has the story 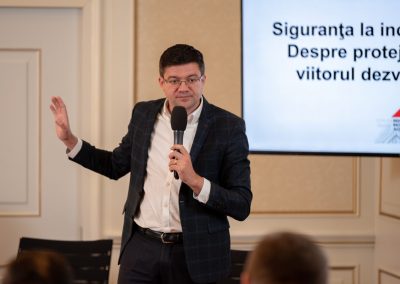 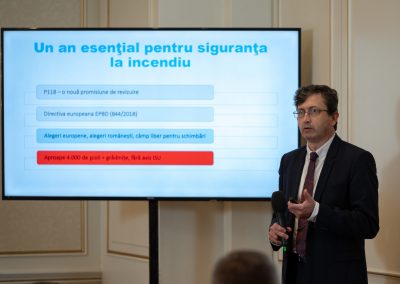 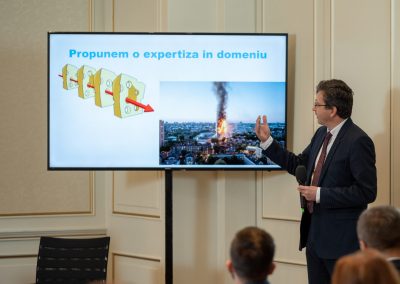 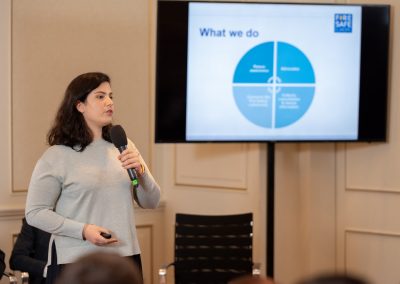 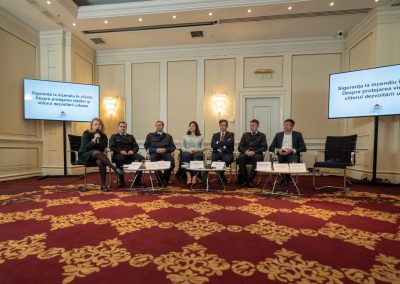 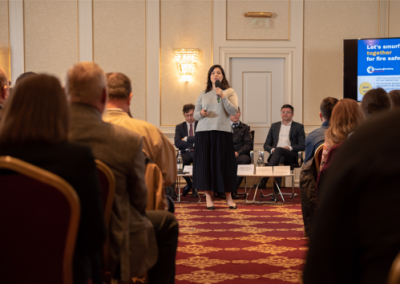