This statement can be attributed to Juliette Albiac, Managing Director of Fire Safe Europe.

“Today’s announcement by Commissioner Elżbieta Bieńkowska (DG GROW) that the European Commission will rapidly establish a platform for Member States and stakeholders to discuss fire safety issues, exchange data and best practices is a good decision for improving fire safety in buildings in Europe. As Fire Safe Europe has been saying since 2011, an EU fire safety platform will allow countries to learn from each other and ensure that EU policies incorporate fire safety where appropriate.

We stand ready to support the European Commission in developing the platform and look forward to concrete results from the first meeting to be held on October 16th.

With the support of the many Members of the European Parliament who took part in today’s plenary debate, we will continue to work on developing a European Fire Safety Strategy that puts people first, and to campaign for crucial legislation on measuring and labelling smoke toxicity of construction products as well as fire-safety testing of building facades.” 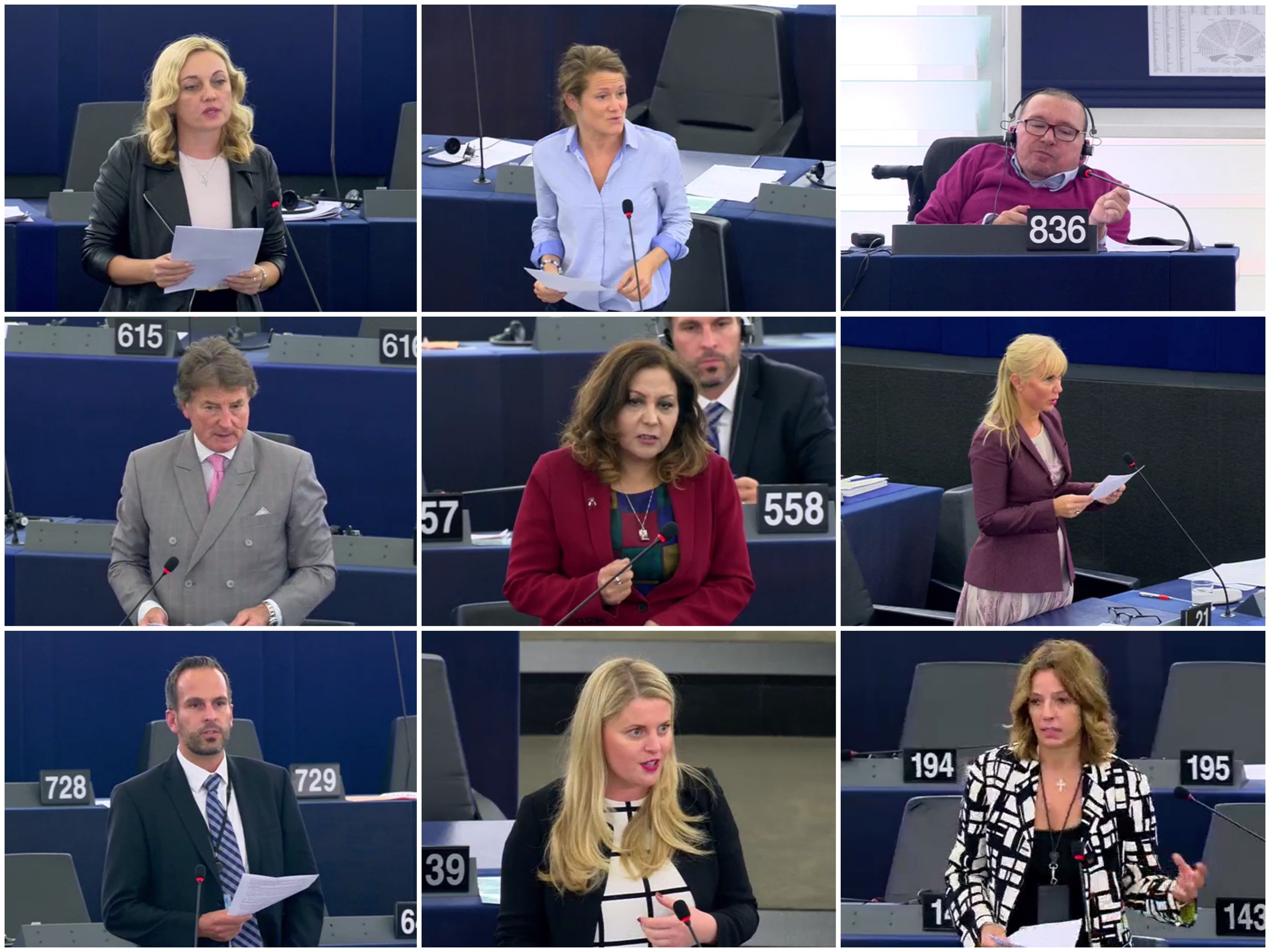 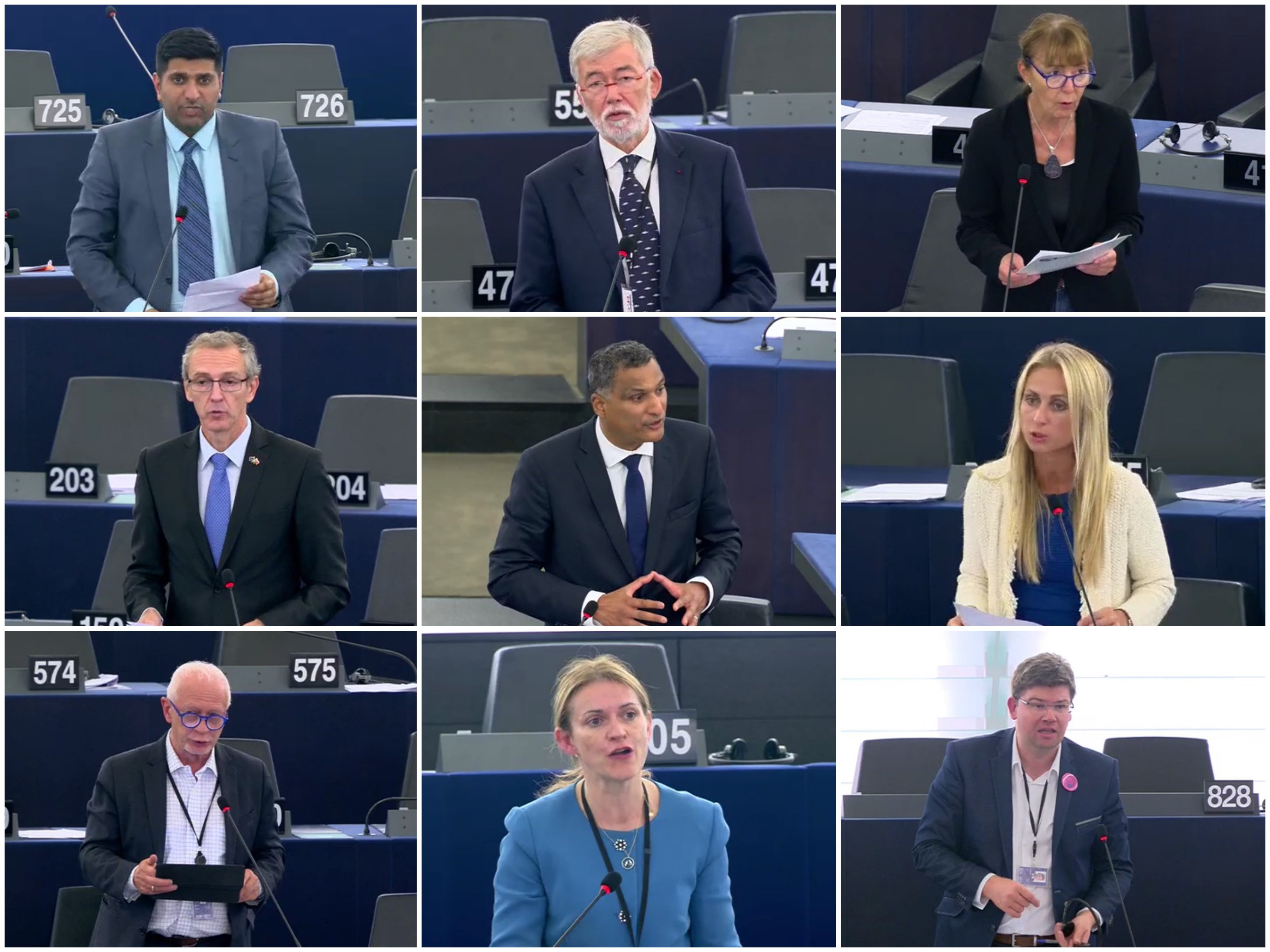 Fire Safe Europe (FSEU) was founded in 2011 as a broad and unique alliance of fire experts, fire fighters, international companies and European associations. Fires in buildings are now bigger, unpredictable and more dangerous than ever before. Together with our partners, we are campaigning for the European Parliament to show political leadership and demand action at European level to improve fire safety in Europe’s buildings. Read our call to action for a Fire Safety Strategy!